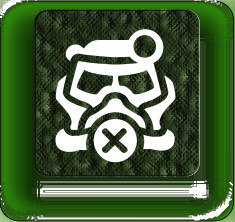 The Brotherhood of Steel is a quasi-religious technological organization operating across the ruins of post-war North America, with its roots stemming from the United States Armed Forces and the government-sponsored scientific community from before the Great War.