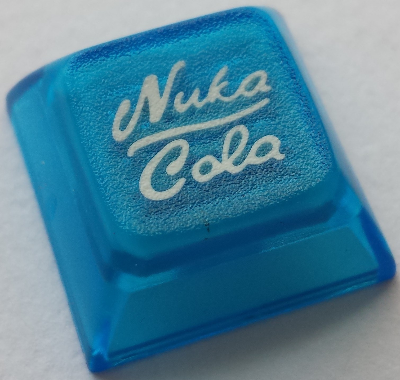 The design is an homage to the Nuka-Cola beverage in the Fallout Universe.

Nuka-Cola was invented in 2044 by John-Caleb Bradberton. Its unique taste gained widespread popularity, quickly becoming the most popular soft drink in the United States with an extremely dedicated following.

The name of the Nuka-Cola creator is an amalgamation of the inventors of Coca-Cola (John Pemberton) and Pepsi-Cola (Caleb Bradham).

Its logos, bottle designs, market crash, and even its name are heavily based on Coca-Cola. 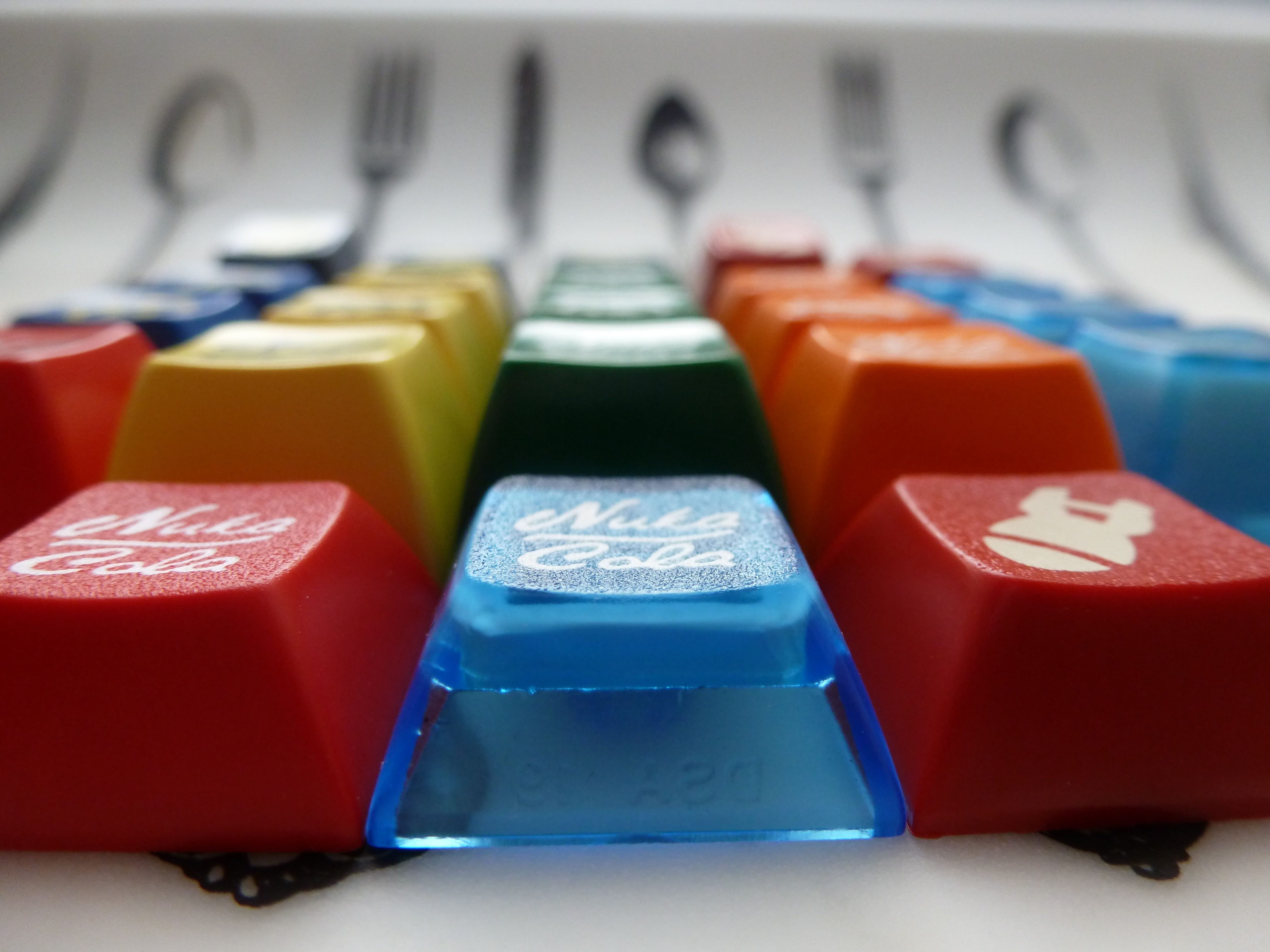 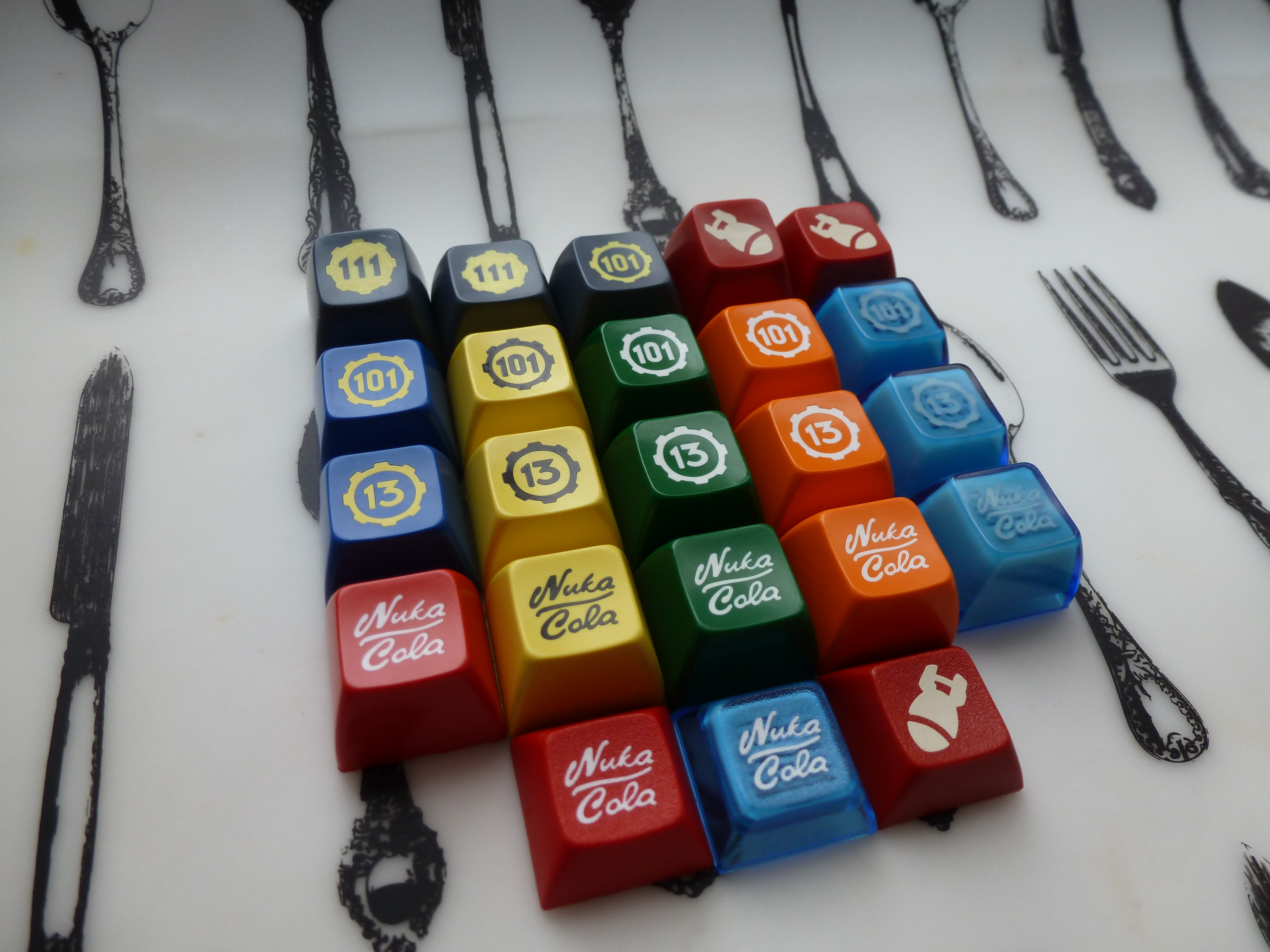